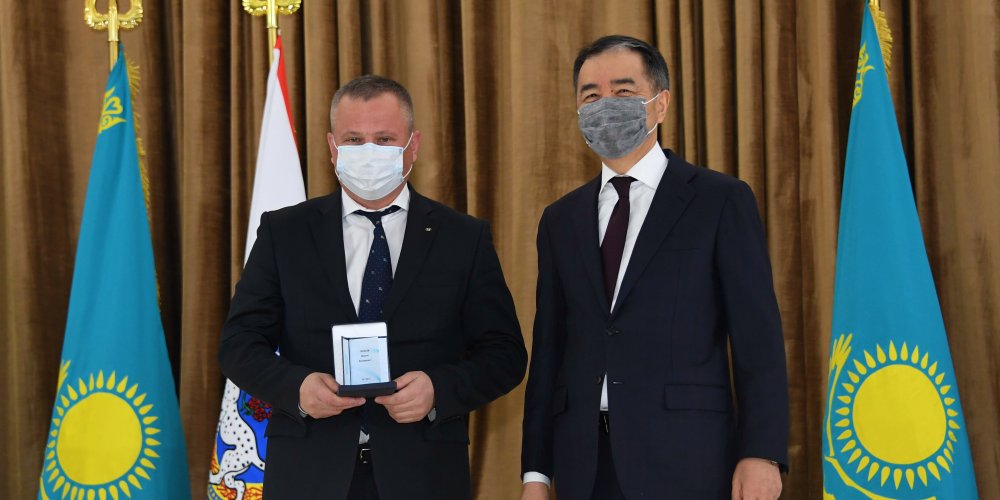 "Yeren enbegi ushin" (for distinguished labor). Maksim tarasov has received the national award bestowed by the head of state


In 2000, Maksim Tarasov graduated from Kostanay State University named after Akhmet Baitursynov, Marketing and Commerce Department, Marketing Specialist / Economist major.  He has 14 years of experience in the automotive industry. He has been with Astana Motors since 2011. Until 2019, he was the Aftersales Director at Hyundai Auto Kazakhstan.

In 2019, Maksim Tarasov took charge of the Hyundai Trans Kazakhstan plant, a strategic facility for the development of the domestic car industry. 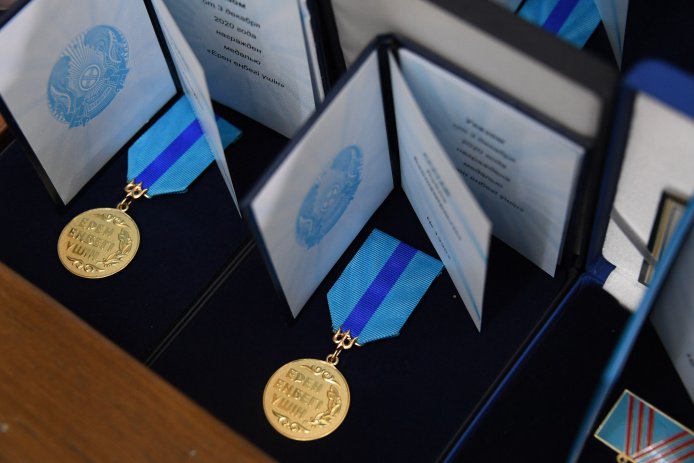 The photo is provided by the Press Service of the Akim of Almaty. 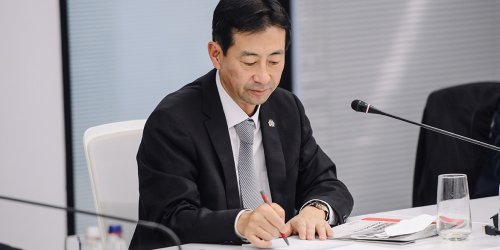 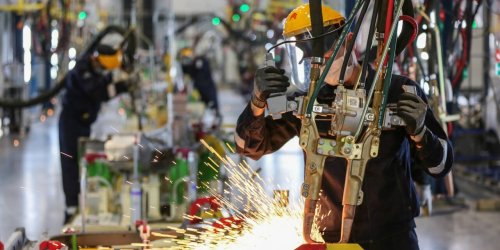 Happy Welder's Day! How do professionals work at Hyundai plants in Almaty? 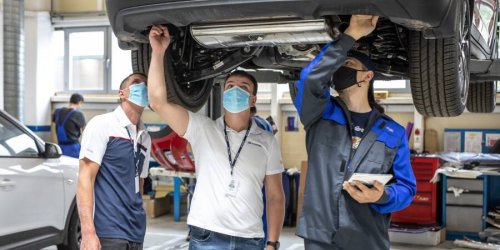 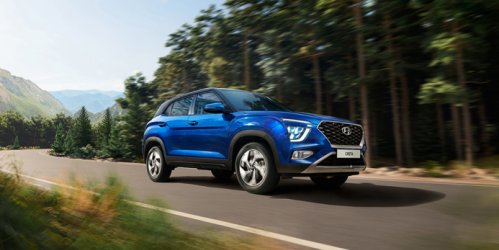 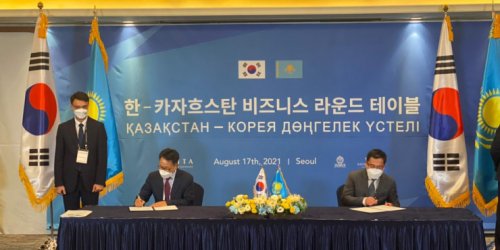 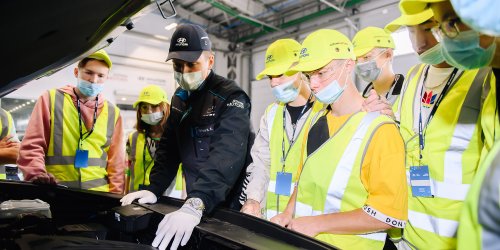